Ross studied degrees in both Industrial Design and Sculpture at RMIT during a time where product, marketing and fine art were interweaving on the international scene, most strongly expressed in the works of the Neo-Geo movement from New York and then from the Brit Artists in the 1990’s. “Sculpture was my real passion but I was not that interested in abstraction. The artwork I was interested in creating was involving products that were contemporary and real, so I strongly related to this language. Where once art was expressed using traditional methods and traditional materials, I was beginning to understand that the current narrative was using visual cues like functional products and graphics to communicate. I then started believing that design was the art of our times – the visual language that clearly revealed our concepts and ideologies as much as artworks from the past.’

Ross has a long family history in making and manufacture so his keen interest in production inspired a move back to Australia and establish an R&D workshop in Melbourne with a unique approach to design. He has since created designs procured by Nintendo, Microsoft, Westpac, R.M.Williams, Hewlett Packard, Toyota, Google, Osteria Oggi and the Australian Defence Force. Didier has Elfin stools in Times Square, Obelisk sofas in Denver Art Museum, Tiller chairs and Terra Firma tables at Vue de Monde in Melbourne, Fable seating at Penfolds Winery Adelaide and Bombala lounge chairs outside the Sydney Opera House.

“For me, design should always be underpinned by a strong philosophy that ideas, manufacturing and design are interwoven – an ‘engineered craft’. I started the studio in 2000 under the unified design principle that the concepts that made it to commercial production must be saleable, innovative, sculptural and most importantly useful. It takes a long time to be genuine to your own creative voice, and I have made an eclectic range of designs since starting, so it’s pleasingly that our designs are increasingly being specified into important projects both here in Australia and overseas.

Interestingly I find the process is becoming less about the product and more about the people who will use the designs, and through this the designs are becoming more eloquent while becoming more unique. And that’s why the R&D is completely different for each project – with some starting simply from the heart and others starting from a specific design brief.

The ones from the heart are more intuitive where an idea or form might simply inspire the creative impulse – in comparison, a design brief involves a more formal structure to resolve the solution, but what I am finding after 20 years of practice is the two are gradually blending together creating a more authentic design language from my studio.

The Helm and Gunzel ranges that I developed exclusively for James Richardson Furniture are perfect examples of that philosophy that has developed over the last 20 years.  I’m very proud of this work.” 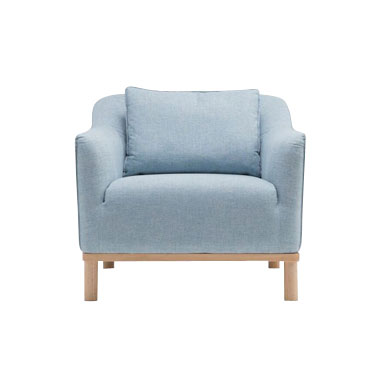 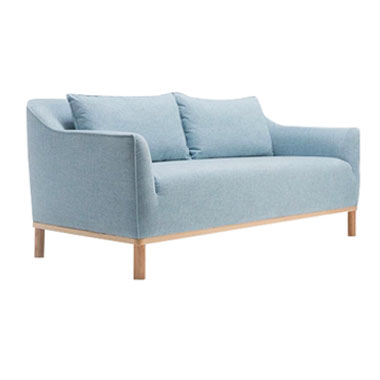 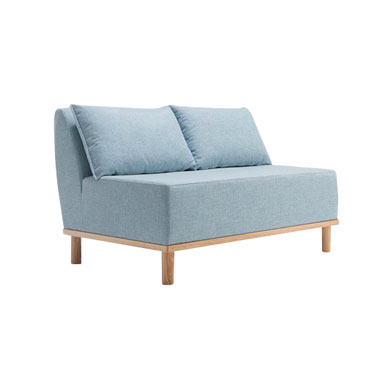 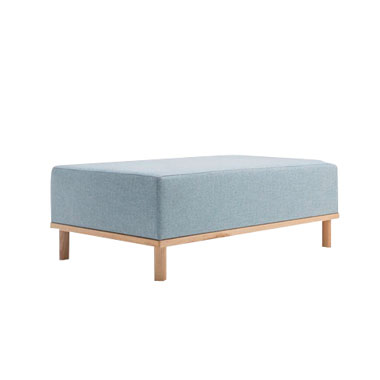 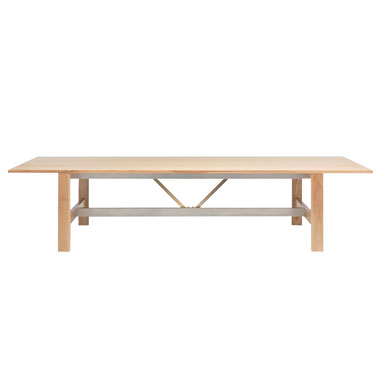 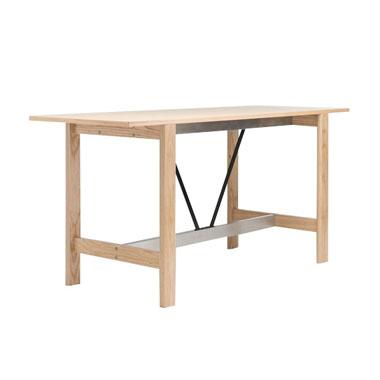 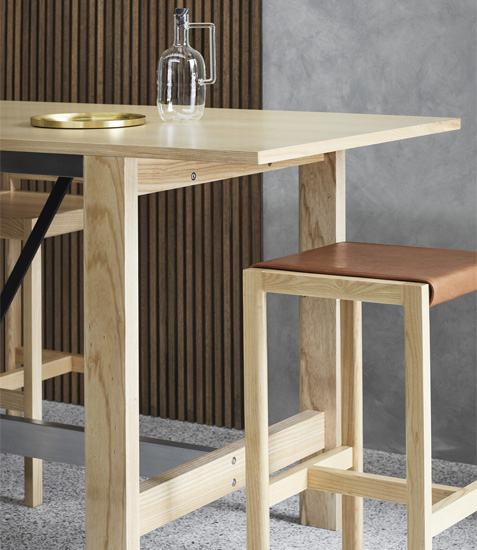